Since adopting our roughly 3-5 year old rescue dog, Shiva, in December; it has been our goal to acclimate her to our lifestyle. We tend to be home-bodies during the week and on the go doing outdoor activities on the weekend. Her transition into our home has gone smoothly. She is a lazy couch potato dog when not stimulated and has the energy of a young pup when being walked and played with. Shiva gets along well with other dogs and loves to run at the dog park. She has done really well with the 2 hour car ride and sleepovers at my folks home.

Now that summer is here we wanted to take her camping. Our first destination is Copper Falls. This is about a 4.5 hour drive from our house. 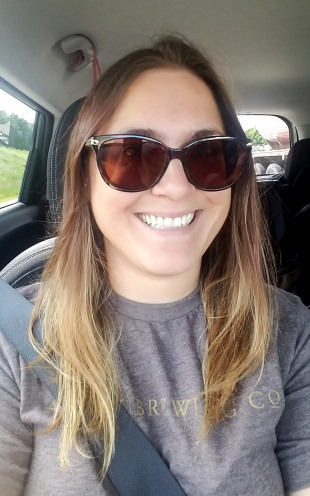 It ended up taking us just over 5 hours with an extended picnic style lunch complete with Subway sandwiches. Shiva did very well, but did not sleep a wink. She even used Nick’s shoulder as a headrest!

Upon arrival at our site the girls were ecstatic to check out the area. Shiva enjoyed being able to roam and sniff on her 30 foot lead. Our campsite was nestled in a small grove of trees protecting us from the harsh sun and wind. After we were settled Nick and Taylor set off on a hike into to the woods to enjoy the beautiful 65 degree weather (which was a welcomed change from the mid 80 degree temps we left behind).

While they were gone, a little girl and her sweet beagle basset hound mix stopped by and became instant buds with Shiva. When Taylor returned, I introduced the two girls and they were joined a the hip for the rest of the night. Giggles and chatter were a constant while they went frog hunting in the woods until it was far too dark to see.

I miss the days of becoming instant friends as a kid. Life was so much simpler. Too bad adults couldn’t be like “Hey I’m 31 too! Let’s hang out!”

When it was time to hunker down for the night we put Shiva into her sleeping bag for the first time. She slipped right in and looked adorable. The temperature dropped to about 40 degrees overnight with a heavy rainstorm. Our poor baby refused to stay inside her warm sleeping bag and ended up shivering by the time morning arrived.

Nick took the pup for a morning run to warm her right up, while I whipped up some coffee, pancakes and bacon! After breakfast we decided to venture to see the falls. Little did we know that dogs were not allowed near the Copper and Brownstone Falls. The path by is technically not owned by the state park. Since Nick took Tay on a hike the day before I took her to the falls.

It was supposed to be a 1.7 mile loop – no problem right? WRONG!

There was a TON and I mean a TON of stairs – slippery, smooth rock stairs. Holy cow – I have not done this many consecutive stairs since the onset of my Transverse Myelitis. As difficult as it was and as much as my legs screamed at me…I was so proud and felt incredibly accomplished! Plus once you are so far in there is no other way to get out 🙂 Taylor loved getting close to the river to find smooth rocks and look at the towers left from others before us.

While on the hike we saw a young couple with a chunky 9 month old in a stroller. They were troopers! They carried him and the stroller up and down each set of stairs!!

After lunch Nick took Taylor on a hike with the dog to see Red Granite Falls while I napped. They enjoyed their 3 mile hike up and down hills singing and chatting along the way.

The second night we ended up staying in a little cabin across from where our campsite was since it was supposed to be even colder and stormier (and it was). That way our camper would be dry and ready to go in the morning and the doggy would not freeze. It was just one room with nothing besides cots, but it is exactly what we needed.

Overall it was a great vacation! I love being unplugged and completely out of reception so we can talk, relax and enjoy each others company. Taylor cannot get enough of the freedom to roam and explore the outdoors.

I am already looking forward to our next road trip. Destination – unknown. 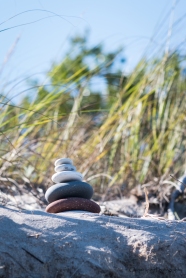 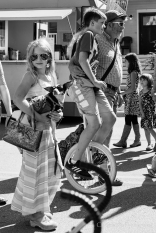 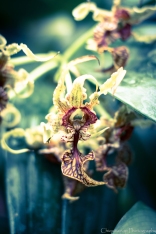 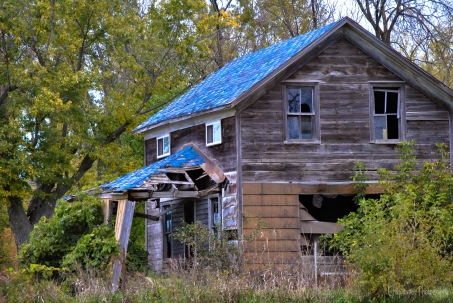 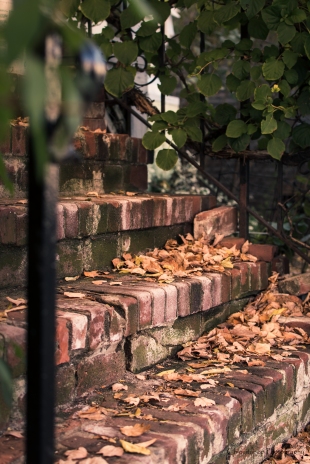 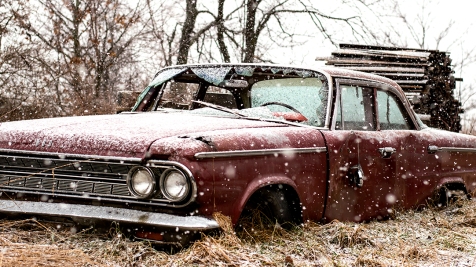 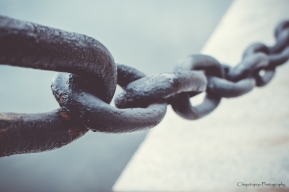 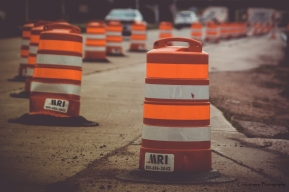 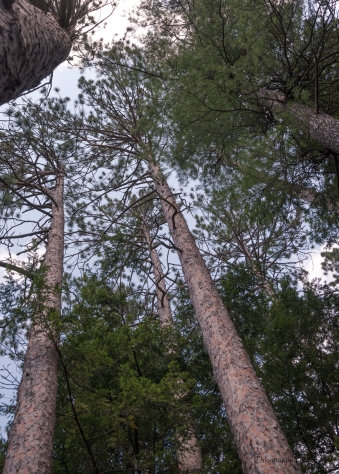 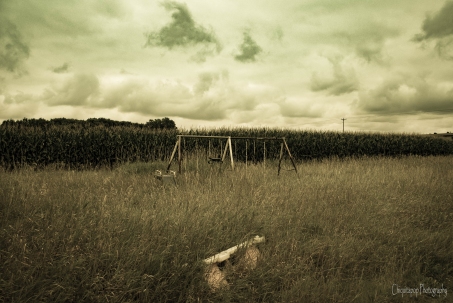 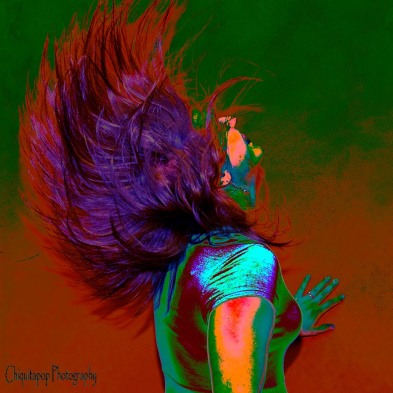